Just as I've been neglecting the blog in recent months, so too have I neglected the website.  I just haven't been on the ball, have I.  Well, I'm working on 1864 now, so it's time to get things updated and moving again.  I've fixed up the website and it's looking better now.  The broken links are repaired, and a lot of typos are fixed.  Most of all, I finally got the 1863 history put up.

Posted by Command Combat at 4:50 PM No comments:

I was at Celesticon over the Labor Day weekend showing off Command Combat: Civil War, and giving a talk about 1864 called Clash of the American Titans.

This was as big as I would ever want to get.  The next book, 1864, will be released late this year, and will feature campaigns.  So rather than trying to outdo myself again, I went back to the basics, the first game that really revealed the dynamics of the game without overwhelming the players.  We had a very good time.

Below are some pictures and the Celesticon website.  As for the speech, I'll say more in my next blog. 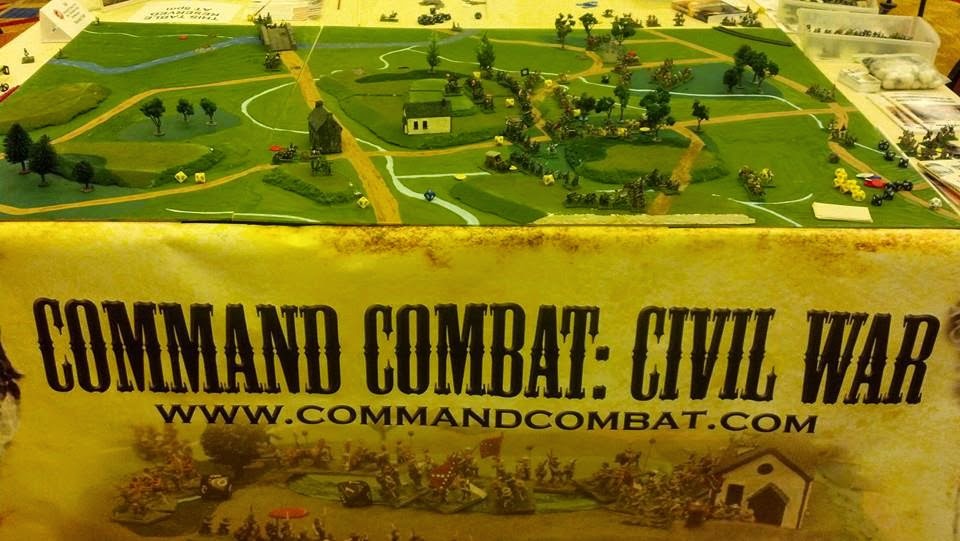 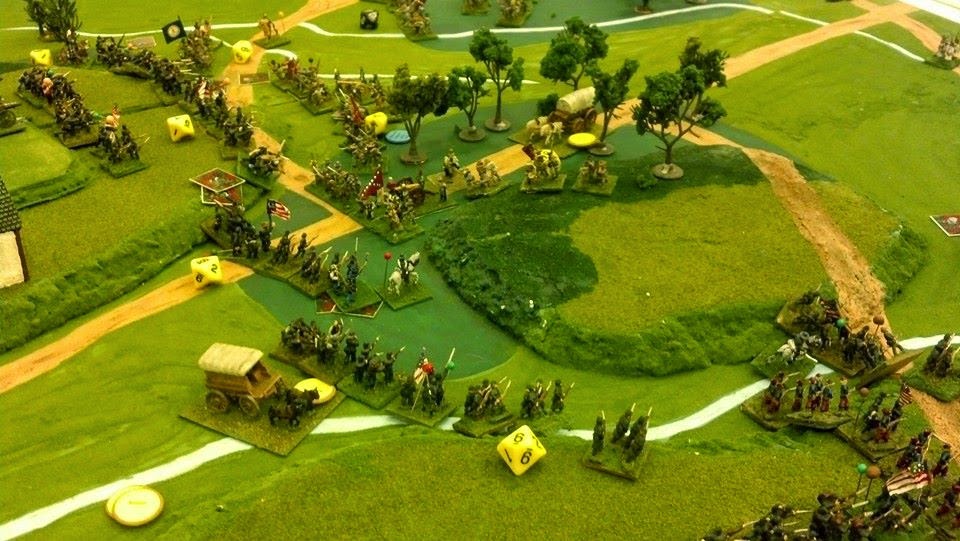 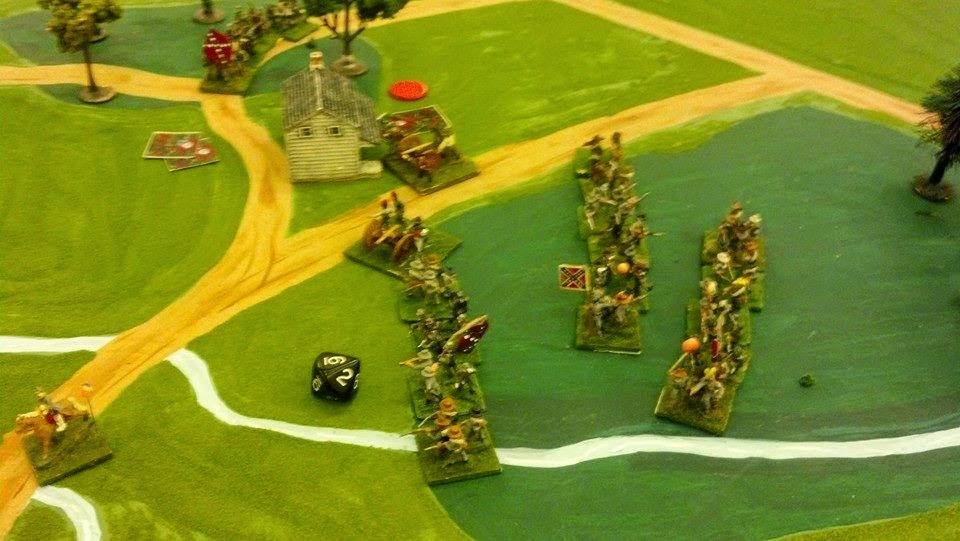 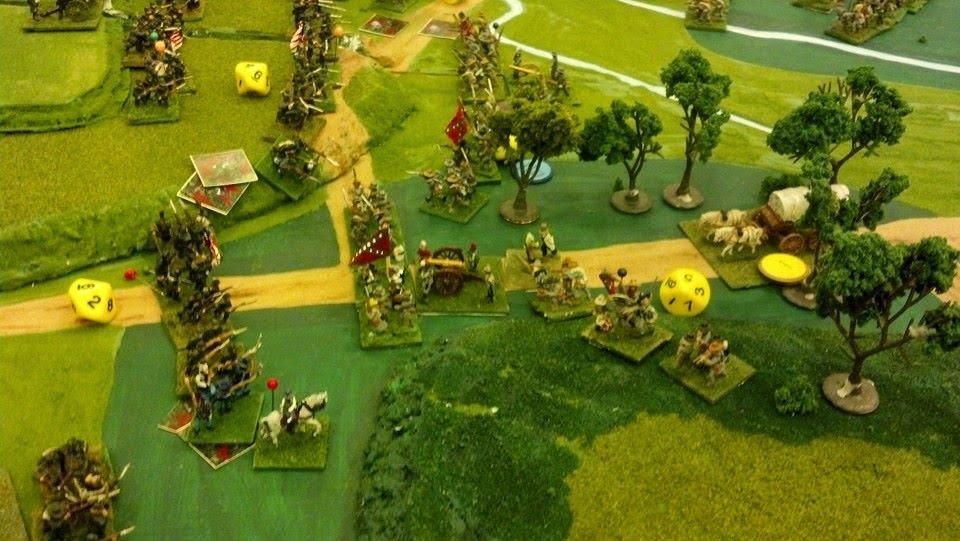 Posted by Command Combat at 4:45 PM No comments: